Networking: It’s all about the business case

The choice between SDWAN and MPLS is not a simple technology discussion − the needs of the business must be properly understood to make the right decision. 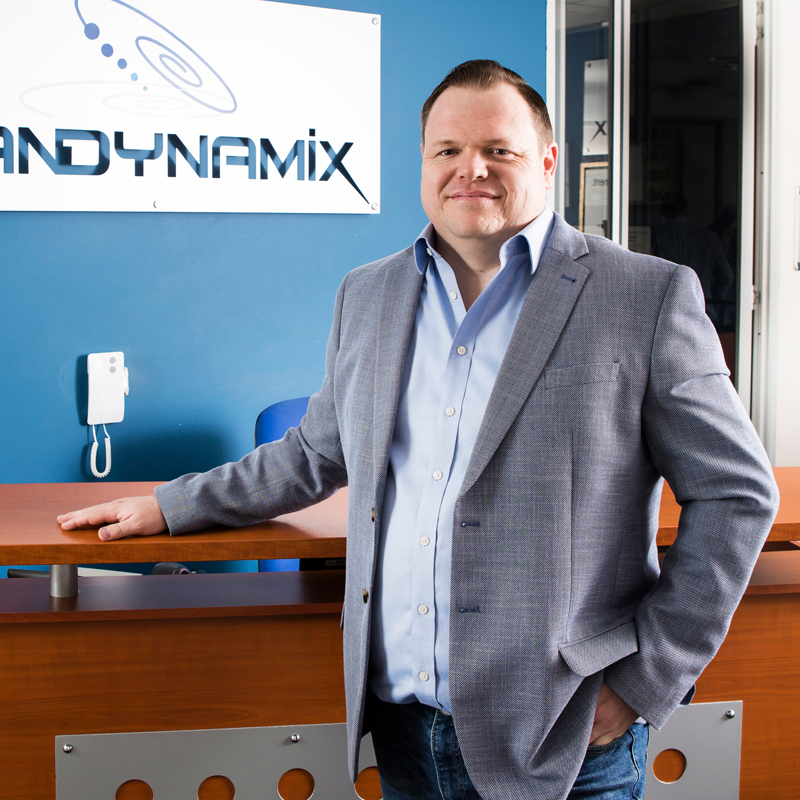 Deciding on the type of network technology and typology has always been important but, in today’s connected world, it’s become business-critical.

As we all saw when the first lockdown hit us, the ability of a company’s network to adapt rapidly to a work-from-home workforce actually spelled out the difference between staying in business and closing for the duration.

All too often, though, network discussions tend to focus on technology, with proponents putting forward the benefits of their technology − of course, this is an approach that many technology vendors can (wittingly or unwittingly) adopt, and I’m afraid those who are interested in technology can go along with it. But this is the wrong approach. The technology discussion must always be framed within the context of the specific and unique needs of the organisation in question.

Technology has become a critical business enabler, and that means it’s never just about the technical details. That’s doubly true when it comes to networks!

Many of these network discussions can end up being a debate about the relative merits of SDWAN, or software-defined wide-area network, and MPLS, or Multiprotocol Label Switching. When trying to work out which is best for your organisation, it’s useful to understand how they compare.

MPLS is a relatively venerable technology, which means it is well understood and service providers are likely to have individuals with the necessary skills. It is a hub-and-spokes topology, which provides a dedicated circuit for network traffic.

This has several advantages. It means that a single firewall can be deployed to protect the whole network, and policies can be managed centrally. The network is thus relatively easy to secure, and because it’s an end-to-end offering, traffic can be prioritised via the network policies − for example, a policy can dictate that voice traffic is prioritised over video or other applications because it is time-sensitive.

Similarly, because it’s a dedicated circuit, it’s possible for the MPLS service provider to offer guarantees as to speed and bandwidth.

A downside here is that MPLS can be expensive, although pricing is coming down in the face of competition from SDWAN providers.

Technology has become a critical business enabler, and that means it’s never just about the technical details.

By contrast, an SDWAN network, as its name implies, is not a dedicated circuit. It’s a virtual overlay, decoupled from the physical links. It uses a range of broadband technologies and so the service provider is not in control of the whole network, and so cannot provide either end-to-end prioritisation or guarantees, as in the case of MPLS.

Security is a key issue on networks. While the MPLS may seem intrinsically more secure simply because it is a dedicated circuit, the network traffic still needs to be monitored to identify malware or other viruses. Some SDWAN devices come with a built-in high level of security.

Benefits of flexibility and adaptability

In contrast to MPLS, SDWAN is a relatively new technology and is constantly evolving. This would typically mean that IT departments might lack the necessary skills but, on the other hand, if the SDWAN network is provided by a third-party, that is not an issue.

Of course, the question of guarantees and the prioritisation of network traffic is important, and SDWAN has developed credible answers. Because SDWAN uses broadband links, which have now become both cost-effective and plentiful, the answer is simply to acquire more links as necessary to ensure there is no delay.

Because it’s software controlled, it can analyse and route network traffic across these links in order to achieve the same results that an MPLS network does. All of this is done automatically by the SDWAN device, which is constantly testing each link’s performance and routing the network traffic according to pre-set thresholds.

It’s the abundance of inexpensive and readily available broadband that makes this all possible.

This native intelligence and ability to use multiple different broadband links − including LTE and 5G, for example − can reduce costs somewhat but, much more importantly, it makes SDWAN inherently very flexible. This is perhaps the key benefit of SDWAN.

For example, if (or when, given the way things are going), network traffic increases, more cheap broadband links can be acquired. Similarly, links that are suited to a branch office’s location can be used and incorporated onto the network.

This flexibility means the network can be adapted to changing circumstances rapidly, can be updated easily and can be monitored to ensure traffic is being processed in line with the business’s needs.

When updates or new technologies are launched, all that is typically required is a software update.

The power of hybrid

Increasingly when I consult with clients, and learn what their business requires, it becomes clear that flexibility really is the key.

For example, many organisations still rely on legacy technology such as AS400 mainframes for certain fundamental processes. These workhorses are very sensitive to network issues, which makes them best suited to the unvarying environment offered by MPLS.

At the same time, though, the rest of the organisation could be running modern apps and constantly adjusting its network posture as the business model changes. Such an organisation would benefit from a hybrid solution, in which MPLS is used for the part of the network that affects the AS400s, with SDWAN being used for the rest.

This really is where SDWAN has an advantage: its innate flexibility means it can easily accommodate an MPLS portion, whereas an MPLS network does not offer that play.

As business success becomes increasingly linked to the ability to adapt, flexibility and the ability to accommodate multiple types of network technology will become crucial.

This will mean network design will have to reflect these principles in order, of course, to be able to give the business what it needs now and, more challenging still, in an unknown future.


Peter Clarke is founder and managing director of LanDynamix. He is an ICT specialist with over 20 years’ experience in the technology sector, with an Honours BCom in Information Systems from the University of Pretoria. In 2006, he founded LanDynamix, fulfilling his entrepreneurial passion and vision to fill a gap in the IT market with a unique service offering, namely: always-on risk mitigation.